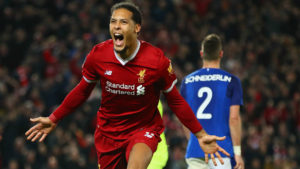 Van Dijk’s long-awaited move away from the South Coast to Merseyside finally happened on the 1st January. He is the only defender to be in the top 10 for transfers and therefore has a lot of expectation to live up to at Liverpool. He immediately payed back some of the hefty fee with a debut winner against Everton in the FA Cup third round. Liverpool will hope that the Dutchman will help mend a leaky define which has already conceded 28 goals in the Premier League this season. 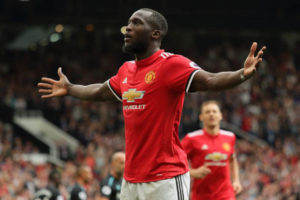 Lukaku’s big money move from Goodison Park to Old Trafford took place in last summer’s transfer window and was one of the biggest stories of the summer. The Belgian got off to a great start in Manchester and led the scoring charts for the first few weeks of the season. United’s new number 9 has come under a lot of criticism for his lack of goals against the big teams, however Lukaku will hope that this changes in the second half of the season in the run up to the World Cup in Russia. 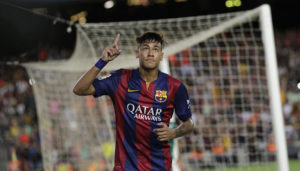 Neymar’s move to the Nou Camp from Santos, in 2013, was the biggest ever transfer fee involving a South American club and was also a deal that had a lot of controversy. Neymar went on to score 105 goals in 186 appearances for the Catalan Giants and had an extremely successful career in Spain.

MADRID: A Spanish court on Thursday ordered Barcelona's Brazilian star Neymar and his parents to stand trial over alleged fraud and corruption in the player's transfer from Santos in 2013. https://t.co/CAxY9ur7kX 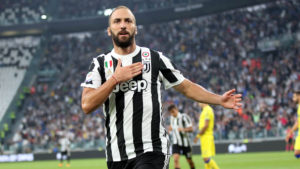 The Argentine moved away from Napoli in the summer of 2016, when Juventus shocked the footballing world by paying his questionably high buyout clause. Many people felt as though Higuain would not be able to live up to this price and he would be another waste of money. However, the 30-year-old has become very popular in Turin after scoring an impressive 44 goals in 83 games. 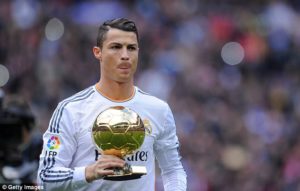 When Ronaldo moved from United to Real Madrid back in 2009, he became the world’s most expensive player. Since moving to Madrid, Ronaldo has paid back every penny of the hefty transfer fee. In his 9 years at the Bernabeu, he has won 4 Ballon d’Or, 3 Champions league, 2 La Liga titles and many others. Ronaldo now has a buy out clause of 1 Billion Euros and it makes you wonder whether any team will pay it for this Portugese Superstar. 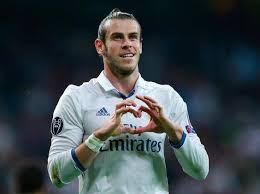 The Welshman moved to Madrid from Spurs in 2013 and in doing so became the first ever footballer to be worth nine figures. As well as this, Bale is still the most expensive British player. Although Bale has had a lot of success in Madrid, a lot of this has been overshadowed by his injury problems, which even prevented Bale from starting the Champions League final in his home town of Cardiff. The 27-year old came off the bench and helped his side win back to back Champions League’s. 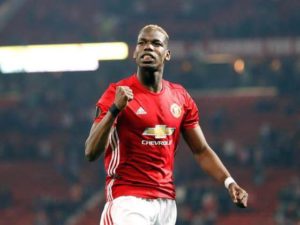 Pogba left United in 2012 on a free transfer and joined Juventus where he endured 4 very successful years. Therefore, it was no doubt that United had to pay a record fee to bring the Frenchman back to Old Trafford. At first, Pogba received a lot of criticism for his poor performances on his return to Manchester, but over time he has begun to show why United were happy to pay whatever it took to bring him back to Manchester. 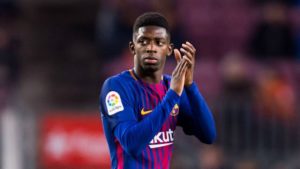 The young Frenchman became Barcelona’s biggest ever signing in last summer’s transfer window in a deal that could still rise by another 40m in add ons. Unfortunately for him, Dembele got a nasty knee injury in only his second game and has only just returned. He will hope that he can get back to the form that secured him a move to the Nou Camp. 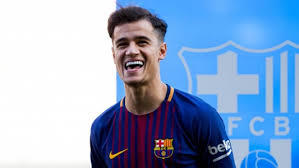 The saga between Liverpool and Barcelona over the services of Coutinho felt like it had been going on for ages, and just as Coutinho was starting to hit form, Barcelona finally paid the money required for the Brazilian. The Fee for Coutinho could once again rise by a further 40m  in add ons which will make it a record fee for an English club. Coutinho will hope that he can be as successful as fellow countryman Neymar was in Catalan. 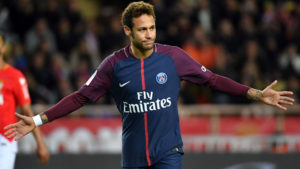 Neymar is the only player to appear twice on this list and his record-breaking move to PSG from Barcelona crushed all previous transfer fees. Tt was almost double the previous record and was a fee which many thought was beyond ridiculous. However, with 17 goals in his first 20 appearances in Paris, Neymar is making sure he does all that he can to live up to the price of being the most valuable player in the history of football.