Portugal are the current champions of Europe, after winning Euro 2016 and will go into the World Cup with enormous confidence. They possess, arguably, the greatest player of all time in Cristiano Ronaldo, so there will be a lot of fans relieved to see him on form and fit and healthy.  The Portuguese will be feared going into the 2018 World Cup with the talent number 7 and with the current Portugal betting odds to win the world cup at 20/1, they are possibly the best bargain of the competition.

At 20/1, the Portugal world cup betting odds are very favourable and could easily be the dark horse of the competition. The team can defend strongly and rely on their superstar to deliver the goods. However, it should be noted if Portugal get off to a strong start, the odds will change pretty fast and become less exciting. Therefore, it might be worth eyeing this opportunity out before it changes throughout the competition.

At Dickie Bet, we also have a number of exclusive free bets available to help you make the most of the competition and make your bets go further. Whether it is welcome bonuses, free offers or spend £10 and get back £20, we have something for you to maximise your bet.

They have an impressive pedigree in competitive football, as they look to appear in their tenth consecutive international tournament. These include a Euro 2016 victory, a Euros runners-up spot in 2004 and three further semi-final appearances. A large majority of these have been at the expense of England. Cristiano Ronaldo also has a stunning record of his own to extend. The 32-year-old Real Madrid star has scored in every one of his past seven tournaments, dating back to Euro 2004, and will be aiming for an eighth successive one this summer.

The world cup group for Portugal looks very favourable. Whilst Spain will be a tough competitor, Las Quinas should cruise past Morocco and Spain and into the last 16 where they will play one of the top two teams from Group A, likely to be Uruguay or Russia/Egypt. Their opening game is against Spain and if they can get a result, it will put them in good stead to finish high in the group. 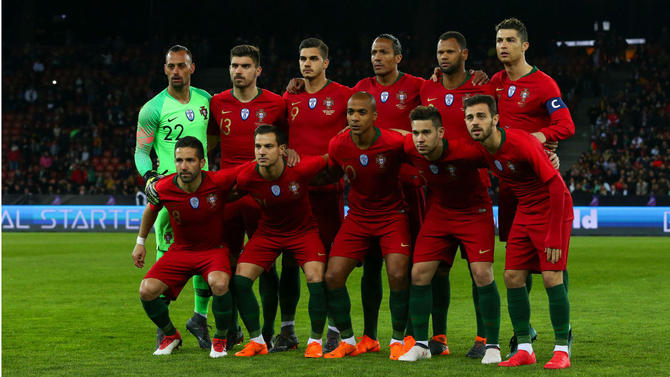 Fans will recognise some players plying their trade in the Premier League. This includes league-winner Bernardo Silva from Manchester City, Adrien Silva from Leicester City and Cedric Soares from Southampton who narrowly missed the drop. Another ex-Saints player is Jose Fonte who is currently playing overseas in China.

Missing from the squad is former Manchester United player Nani, who is the third most capped player in Portuguese history. Also missing is Eder from Lokomotiv Moscow, despite scoring the winner in Euro 2016. Fan favourite Ruben Neves from Wolverhampton misses out too despite scoring a flurry of wonder goals in the Championship last season and guaranteed first time football in the Premier League this season. 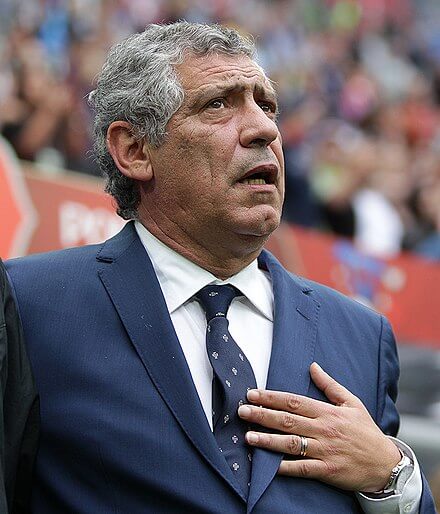 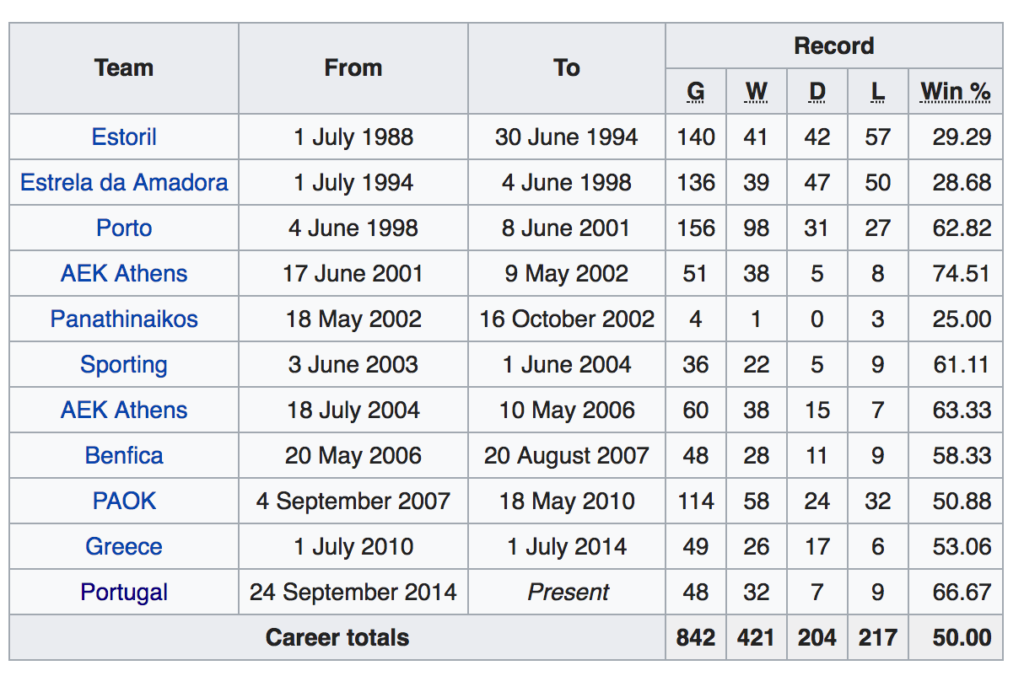 Portugal secured their place at the 2018 World Cup thanks to a 2-0 victory over Switzerland in the final qualifying match. The Portuguese team finished ahead of Switzerland on goal-difference, sending their opponents into the play-offs. They were rampant throughout the whole campaign, only losing to Switzerland in the first round of matches. Since then, they won nine qualifiers in a row, scoring 32 and conceding 2, keeping seven clean sheets along the way.

Fernando Santos has a huge amount of experience, at both national and club level. The 63-year-old has preferred to work between Greece and Portugal, managing a variety of clubs as well as the national team of both.