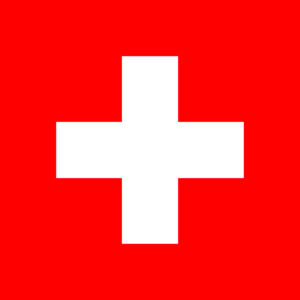 Switzerland will be playing in their fourth successive World Cup, and their 11th overall, this summer. They have a good recent record, progressing to the last 16 in two of their last three appearances. And in 2014 they lost 1-0 to eventual finalists Argentina, after extra time, putting on an impressive display. Swiss fans will expect their team to at least progress past the group stages after being placed in pot 2. This means they will avoid the likes of Spain, England and Colombia in the first round, giving them a better chance of facing weaker opposition.

DickieBet will be the place to go this World Cup. There will be regularly updated odds comparisons and opportunities to take advantage of some free bets. This is perfect for both betting experts and newbies. 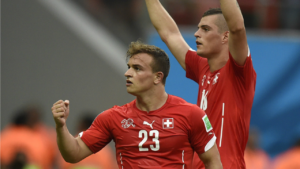 Many of the Swiss players ply their trade in Europe, with a few making it in the Premier League. These include Arsenal’s Granit Xhaka and Stoke City’s Xherdan Shaqiri. Shaqiri, 26, especially, has become one of Switzerland’s most important players, playing an important role in Switzerland’s qualification campaign. He also showed glimpses of this at Euro 2016, scoring an absolute wonder goal to equalise against Poland in the last-16.

Switzerland qualified via the playoffs, beating Northern Ireland 1-0 on aggregate. They were unfortunate not to qualify as group winners, finishing behind Portugal on goal difference, after both teams won all their qualifiers barring a loss against each other. The Swiss have had a remarkable competitive home record in the last few years, winning nine of their last 10 matches. And Their last home loss came against England in September 2014. . , and since then have .

Vladimir Petković took over in July 2014, just after the team’s World Cup exit. The 54-year-old has helped them qualify for two successive major tournaments, as well as leading them to the second round at Euro 2016. He